The President of Turkmenistan held a working video meeting
30 August 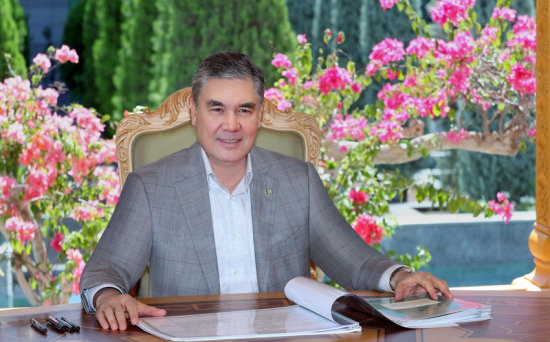 Today, the President of Turkmenistan, the Supreme Commander-in-Chief of the Armed Forces of the country, General of the Army Gurbanguly Berdimuhamedov held a working meeting with the Minister of Defense B. Gundogdyev, during which the important tasks facing the military structures were discussed, as well as the organized military parade on the occasion of the 30th anniversary of the state independence of Turkmenistan.

Defense Minister B. Gundogdyev reported on the state of affairs in his department, as well as on the ongoing military reforms aimed at further strengthening the country's defense capability, improving the service and housing conditions of servicemen.

A detailed report was made on the ongoing preparations for the celebration of the anniversary of the independence of Turkmenistan. The plan of the solemn military parade held on the occasion of the significant date was presented to the head of state for consideration.

After hearing the report, the President of Turkmenistan, Supreme Commander-in-Chief of the Armed Forces of the country, General of the Army Gurbanguly Berdimuhamedov, emphasized that improving the activities of military structures is the most important aspect of the reforms being carried out in the army. At the same time, the leader of the nation noted that the state attaches particular importance to the modernization of the material and technical base of all branches of the military. Based on the Military Doctrine, which is purely defensive in nature, this work will be continued in the future.

As the head of state emphasized, the festive events, including the military parade, which will be held in honor of the 30th anniversary of the sacred independence of the Motherland, are of great importance in the life of our country and its people, and therefore ensuring a high organizational level of their holding is the most important requirement of the day.

In accordance with the priority tasks facing the Armed Forces of the country, it is necessary to regularly take measures aimed at strengthening the power and defense capability of the National Army, improving the combat and professional training of employees of all branches of the armed forces, observing military discipline, President Gurbanguly Berdimuhamedov said.

Having approved the proposed plan for a solemn military parade, the head of state gave specific instructions for its organized conduct.

During the meeting, the President of Turkmenistan, the Supreme Commander-in-Chief of the Armed Forces of the country, signed a decree on conferring military ranks on a number of servicemen, as well as a Resolution, in accordance with which the Regulation, description and sample of the badge of the members of the State Security Council were approved.

The head of state instructed the Minister of Defense, together with specialized structures, to ensure a high level of organization of the festive parade on the occasion of the 30th anniversary of the sacred independence of the Motherland. 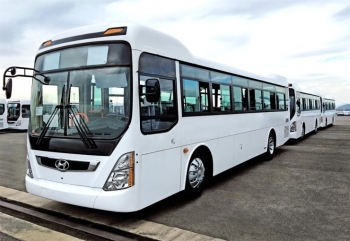 Balkanabat and Gumdag cities to be connected by a new... 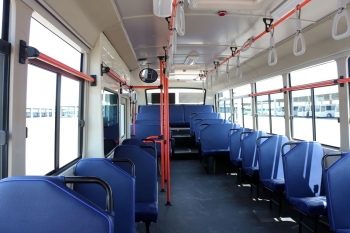 In Ashgabat, changes were introduced on bus route № 39 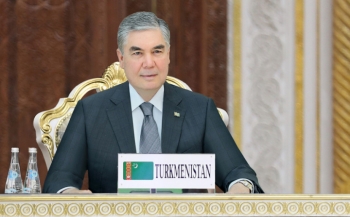